What is Cryptocurrency? https://blockgeeks.com/

A digital or virtual currency that uses cryptography for security. A cryptocurrency is difficult to counterfeit because of this security feature.

Cryptocurrencies have skyrocketed in value over the last few years. Almost everyone has heard about Bitcoin, but how many people actually know what Bitcoin is? How many people know where they come from and how they work? Our video Cryptocurrency Explained will tell you everything you need to know about cryptocurrencies in an easy to understand format.

Cryptocurrencies emerged as a side product of another invention. Satoshi Nakamoto, the unknown inventor of Bitcoin, the first and still most important cryptocurrency, never intended to invent a currency.

In his announcement of Bitcoin in late 2008, Satoshi said he developed “A Peer-to-Peer Electronic Cash System.“

His goal was to invent something; many people failed to create before digital cash.

The single most important part of Satoshi‘s invention was that he found a way to build a decentralized digital cash system. In the nineties, there have been many attempts to create digital money, but they all failed.

… after more than a decade of failed Trusted Third Party based systems (Digicash, etc), they see it as a lost cause. I hope they can make the distinction, that this is the first time I know of that we’re trying a non-trust based system. – Satoshi Nakamoto in an E-Mail to Dustin Trammell

After seeing all the centralized attempts fail, Satoshi tried to build a digital cash system without a central entity. Like a Peer-to-Peer network for file sharing.

This decision became the birth of cryptocurrency. They are the missing piece Satoshi found to realize digital cash. The reason why is a bit technical and complex, but if you get it, you‘ll know more about cryptocurrencies than most people do. So, let‘s try to make it as easy as possible:

To realize digital cash you need a payment network with accounts, balances, and transaction. That‘s easy to understand. One major problem every payment network has to solve is to prevent the so-called double spending: to prevent that one entity spends the same amount twice. Usually, this is done by a central server who keeps record about the balances.

In a decentralized network, you don‘t have this server. So you need every single entity of the network to do this job. Every peer in the network needs to have a list with all transactions to check if future transactions are valid or an attempt to double spend.

But how can these entities keep a consensus about this records?

If the peers of the network disagree about only one single, minor balance, everything is broken. They need an absolute consensus. Usually, you take, again, a central authority to declare the correct state of balances. But how can you achieve consensus without a central authority?

Nobody did know until Satoshi emerged out of nowhere. In fact, nobody believed it was even possible.

For more blockchain guides, content, and videos, visit us at www.blockgeeks.com 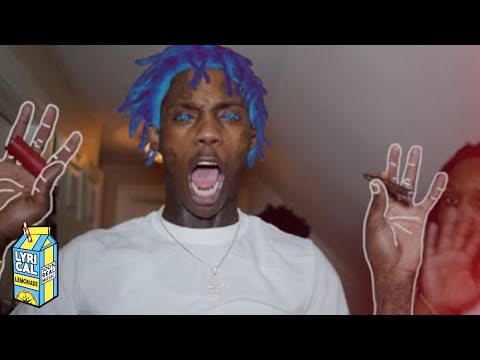 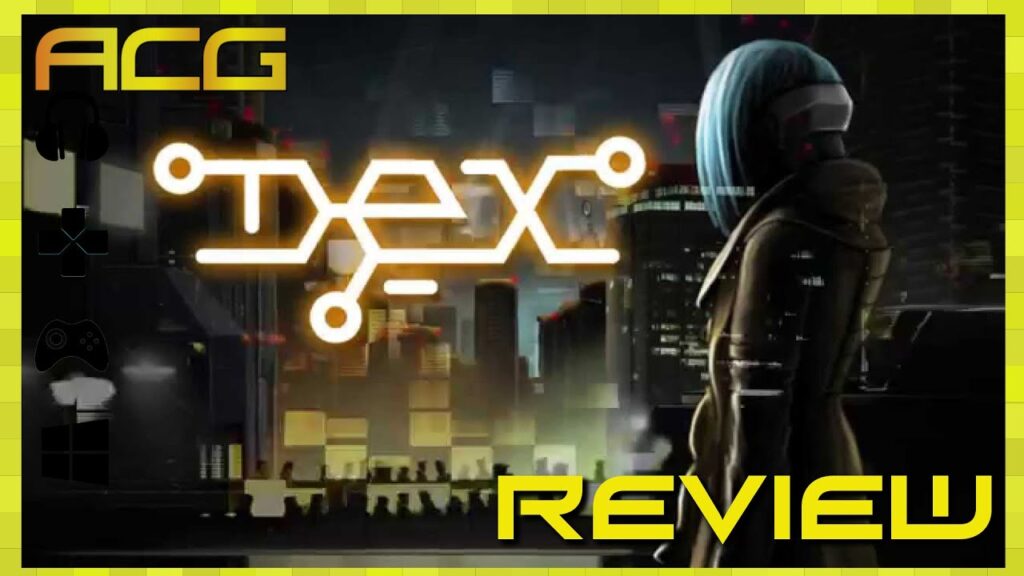