Ozgur Demirtas was born in Ankara, Turkey. He was among the top 50 students who attended the Turkish University Placement Exams. He got his BS degree in Electrical and Electronics Engineering from Bogazici University in 1998. He earned his Ph.D. degree in Finance from Boston College in 2003. In the same year, he was appointed as a tenure track Assistant Professor at Baruch College, City University of New York. In 2004, he was elected as the best instructor within the Finance Department of the college. In 2005, he was elected as the best instructor within all the departments of the business school. In 2007, he was awarded with one of the prestigious medals of the University: The Presidential Award for Teaching Excellence. He earned a tenured Associate Professor position in the same year. In 2010, he was ranked within the top 20 list among more than one million professors evaluated by 10 million students in USA, Canada, England, and Scotland. He also taught classes at the New York University (NYU) Stern School of Business and he earned the highest evaluations in the finance department.

His academic work has been published in various academic journals. He published more than 30 academic articles in top leading journals such as Journal of Monetary Economics, Journal of Financial and Quantitative Analysis, Management Science, Review of Finance, and Journal of Business Economics Statistics. He published a book by Elsevier Press. His research has been rewarded by the City University of New York for six consecutive years. In 2012, he joined Sabanci University as a Chair Professor of Finance and achieved to be Marie-Curie Research fellow.

Professor Demirtas is a founding chairman of the Center of Excellence in Finance (CEF) at Sabanci University. He is also a founding board member of Turkey’s first Financial Literacy and Savings Association (FODER). He is a consultant for several businessmen associations such as TUGIAD (Young Businessmen Association of Turkey), TAYSAD and DASK. He frequently acts as a chief advisor to large corporations. He develops risk management software for the insurance industry. He joins think tank organizations with leading politicians of the country to emphasize the importance of economic development.

• The Current State of Developed and Emerging Markets
• What to Invest in Turbulent Markets?
• How will The Trade Wars Between US and China Evolve?
• How can We Benefit from Fierce Trade War Environment?
• Cryptocurrencies and The Future 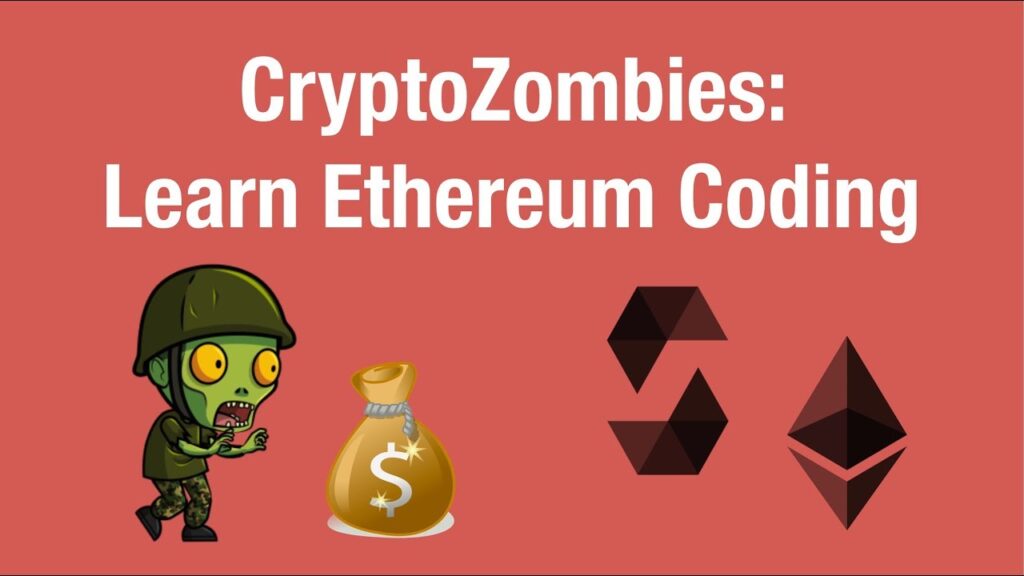